I decided to go on a mini adventure this weekend by seeing if I could find a typewriter I saw in a googled photograph in Hong Kong. My first effort was hopeless. The only info I had was he was an accountant in Yau Ma Tei on the Kowloon side. Here's the link to the photo: http://trace.hayleyho.com/?cat=3
I eventually emailed the owner who told me I would find him at the jade market and so he was, in fact a line of accountants with typewriters working from stalls. It was pretty cool. They were very aged and weathered machines. Most just sat openly but covered. A couple of Olympias, an unusable Underwood, and the big one the elder was using was a Facit. I asked if he minded if I took a photo of his typer which he didn't. I was then going to ask if he was willing to type a letter for me for the typosphere so i could typecast it but as you may see in the photo he was preoccupied looking for something that he seemed to have misplaced. He was working on a tax form that was sheeted on the platen so I decided not to bother him anymore. 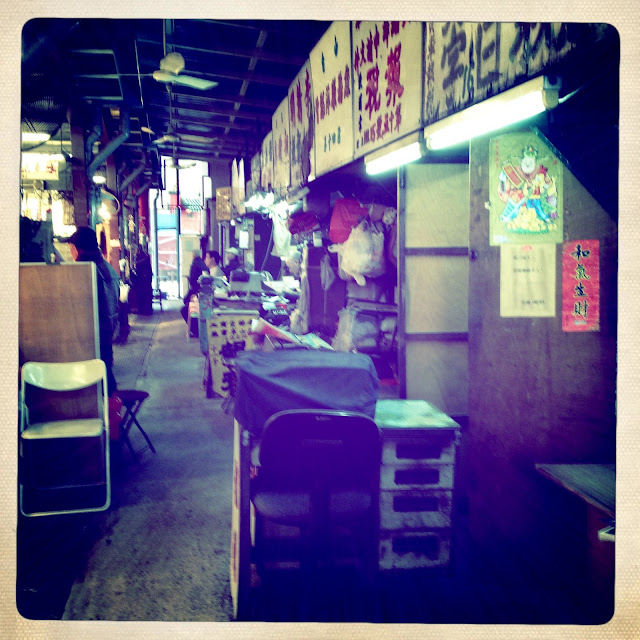 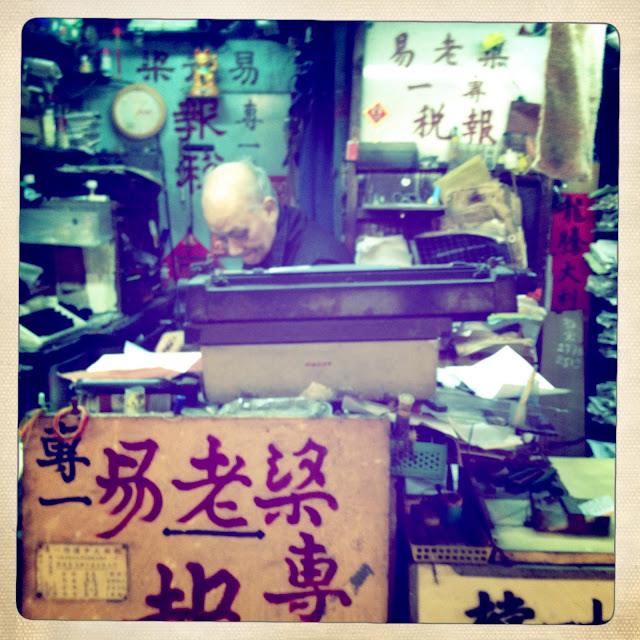 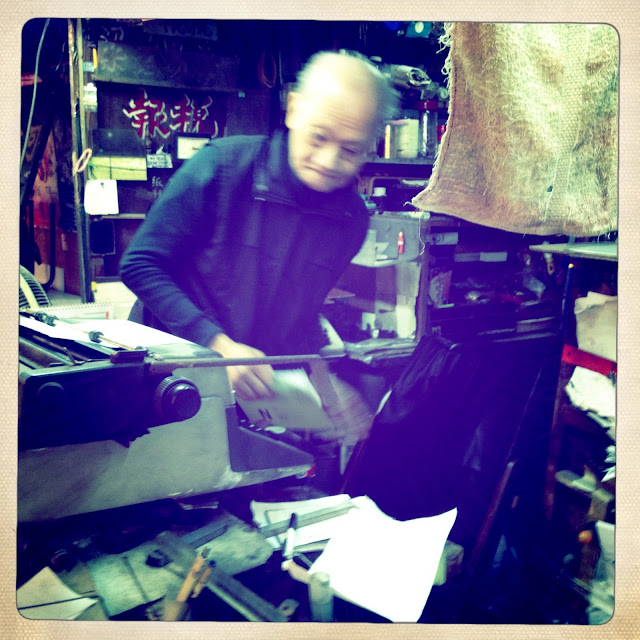 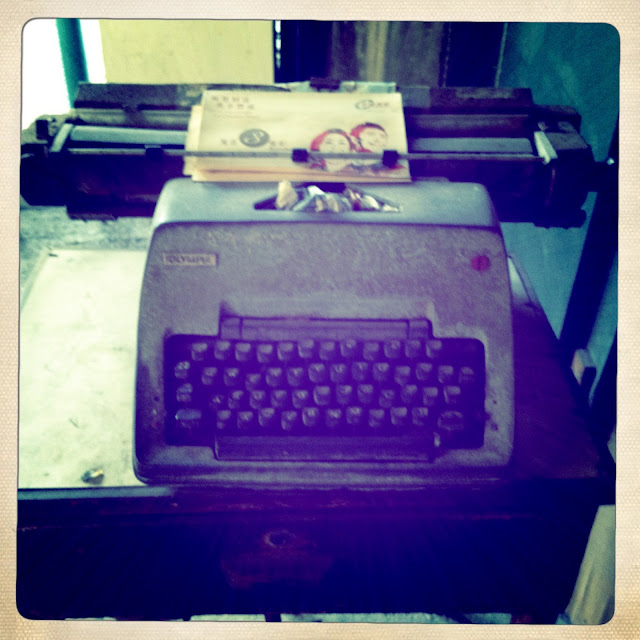 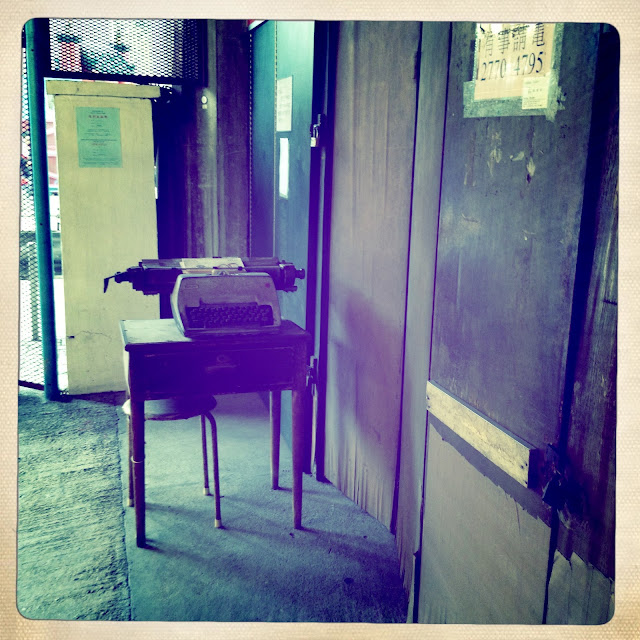 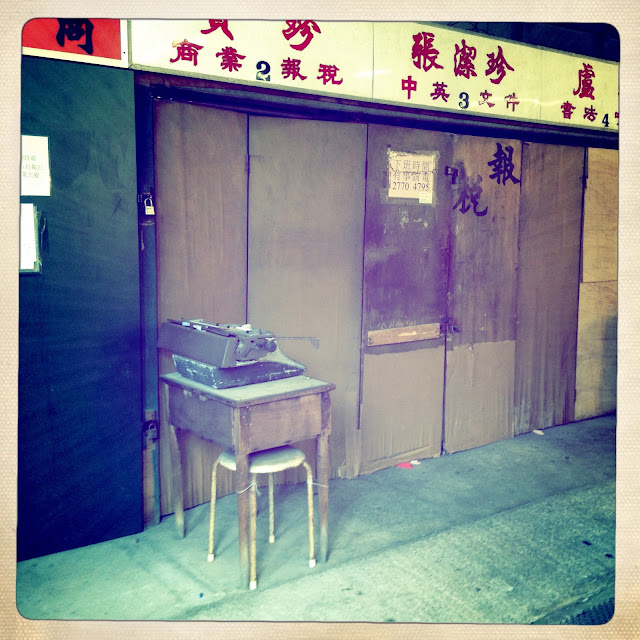 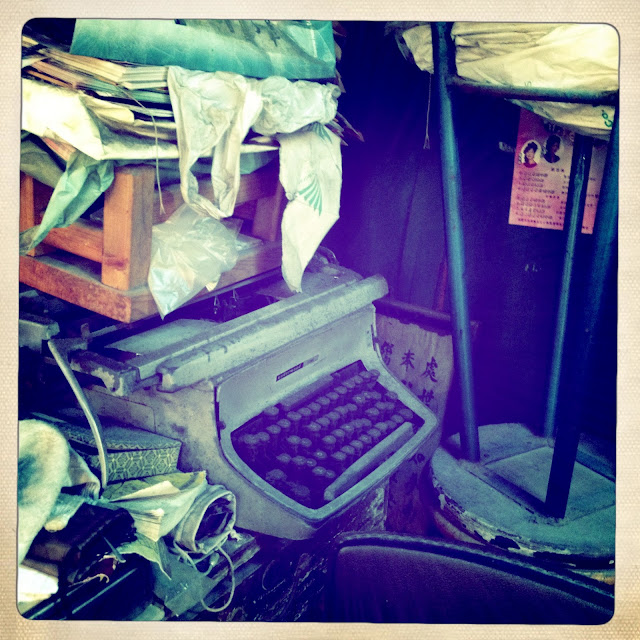